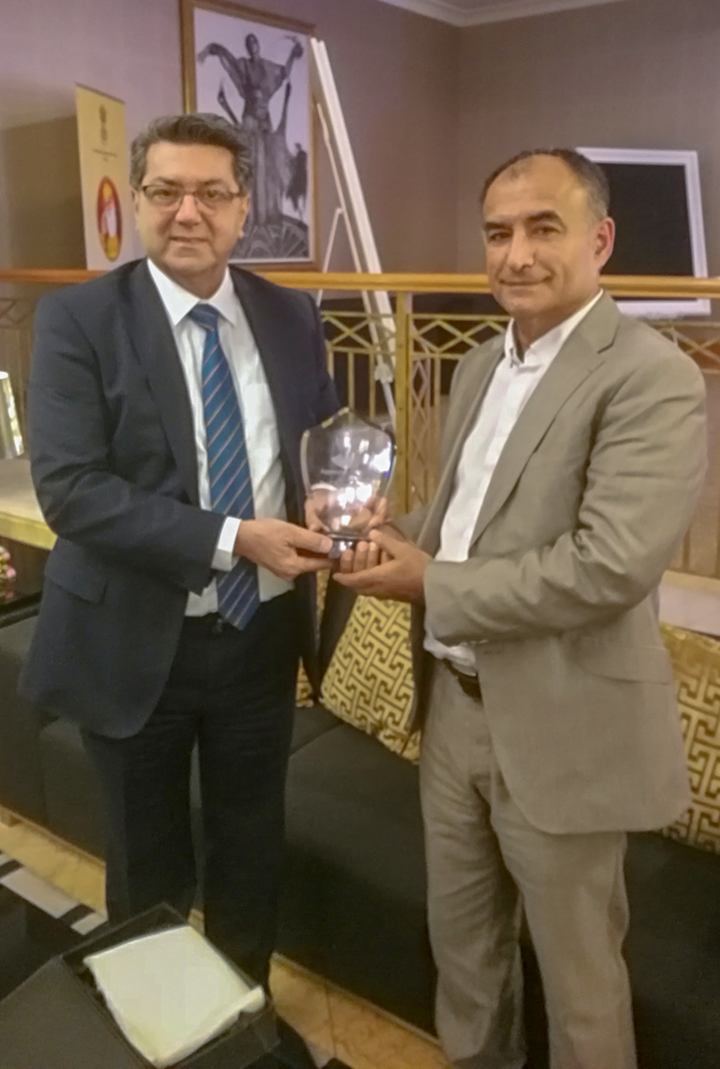 Inaugural professor Rebwar Amin was awarded a certificate of appreciation on Aug 17, 2019 by Komar University of Science and Technology presented by Professor Salahalddin Saeed at a ceremony in Perth recognizing his contribution to the signing of the prestigious educational MoU with Edith Cowan University (ECU).

In a brief speech Professor Salahalddin thanked Professor Amin for his continued support, enthusiasm, and dedication to the University and stated he was instrumental to the signing of the agreement

Prof Robert Amin is an Adjunt Professor at Komar University and well known for his patents in the field of oil and natural gas processing, he won several prestige prizes for his inventions such as Australian National Eureka Prize for Engineering Innovation Award 2002, Australian national award (Business – Higher Education Round Table) 2002, Runner-up West Australian Inventor of the Year award 2007 (Cool Energy), and Curtin Commercial Innovation Awards 2009. 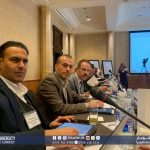 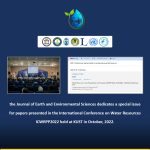 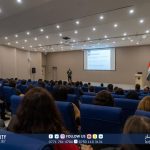