On 24th September 2018, the Komar Research Center (KRC) at Komar University of Science and Technology (KUST)  held an academic seminar titled “Western Culture: Logocentrism” for the Asst. Prof. Dr. Zanyar Faiq Saeed. In the seminar, Saeed explained the western metaphysical philosophy from Plato to the AD 19th century. He shed light on the ontological paradigm that sees existence as being dichotomous, i.e., that being consists of two realms, a metaphysical realm that is perfect and a physical one that is imperfect. By providing examples, he elucidated how this belief had shaped the western mentality for over two millennia. It is worth mentioning that a good number of people including KUST’s President, Prof. Dr. Salahalddin Saeed, faculty members, staff and students from the University and from outside attended the seminar.

A seminar on Western Culture: Precursors of Modernism 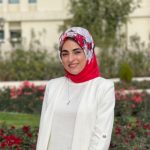 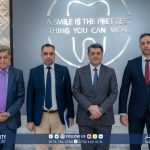 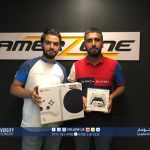